You know we love getting inspired by the basic geometrical shapes such as circles, polygons, squares and of course triangles. We have been experimenting with triangulation techniques for quite some time now. We remind you the experimental box as a good example of physical 3d modelling using triangulation.

The low poly is a 3d modelling technique, using relatively small number of triangles that was originally used for making 3d models and scenes for videogames. In the 2d world, the low poly is the graphic representation of those triangulated messes. Our low poly elephant was made for interior decoration. It is inspired by Africa, using triangulated meshes and love for illustration. 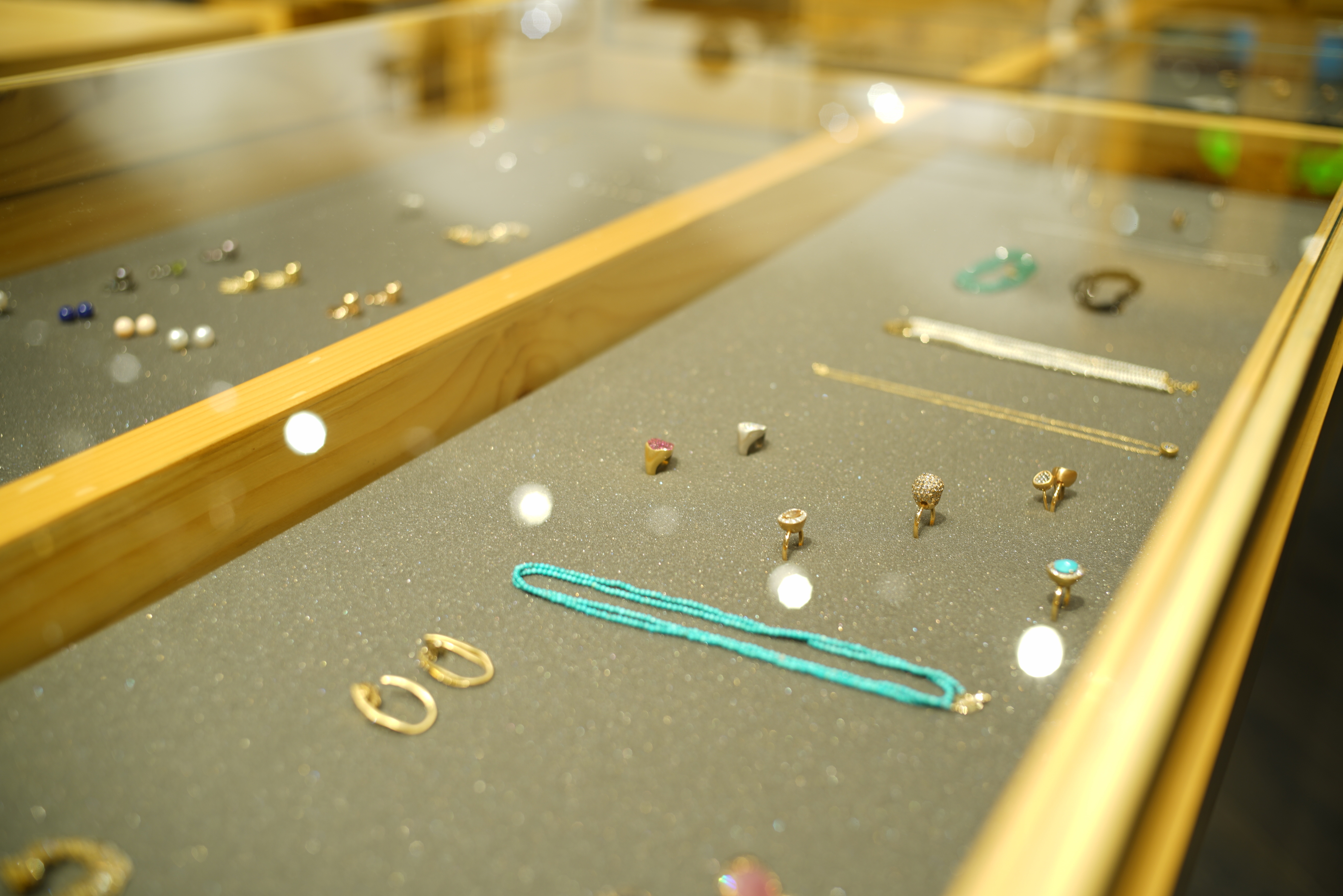