Dj Valeron began his career in the early 90′s performing at various clubs and bars around Greece, including APOKALYPSI, one of the most popular clubs on Corfu, his native island. His career year of 2000 saw him relocating to Athens and soon after becoming a producer releasing a good dozen tracks which registered Valeron in the uplifting House and Afro-Beats genre. Around the mid 2000′s he moved to Mykonos winding up at famous Cavo Paradiso to very soon turn into its resident playing alongside some of the most prominent performers such as Αrmin Van Buuren, Jan Carbon, Hernan Cattaneo, Deep Dish, Louie Vega, Anthony Pappa, Above & Beyond, David Morales, Joachim Garraud, Fatboy Slim, Martin Solveig,Hector Romero,Alex Neri, to name a few.

From 2006 up to today, he is the general manager of “Venus Radio”, a local radio station widely enjoyed for its programming largely dedicated to independent and new music – with Valeron to a degree setting its cultural agenda and managing the content.

There is no doubt or no limit to this individual, as his name is extending to attract more crowds through the world with international bookings such as the: South Africa, Germany and the official ambassador of the Mykonos Party in Zurich.

” Generally recognized as a top DJ on the island of Mykonos, most definitely longest-standing and omnipresent figure on the ever-shifting local music scene. ” 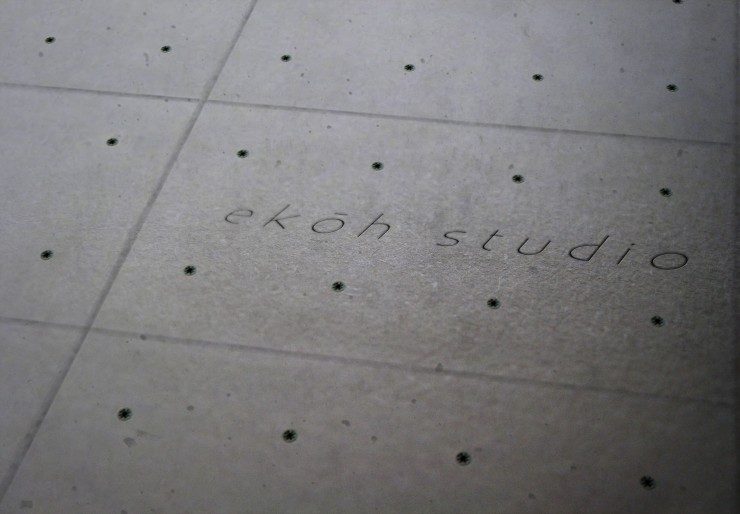 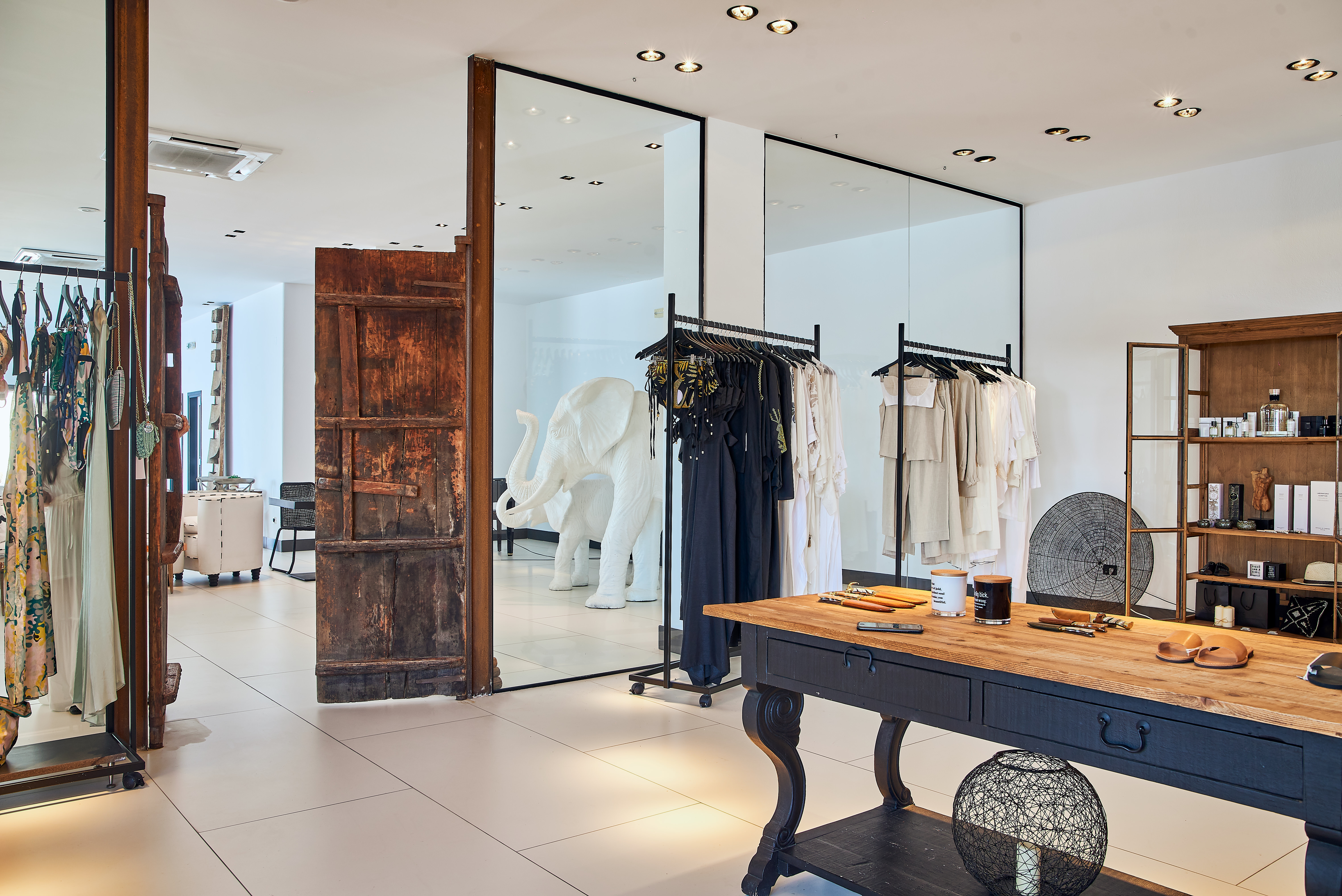